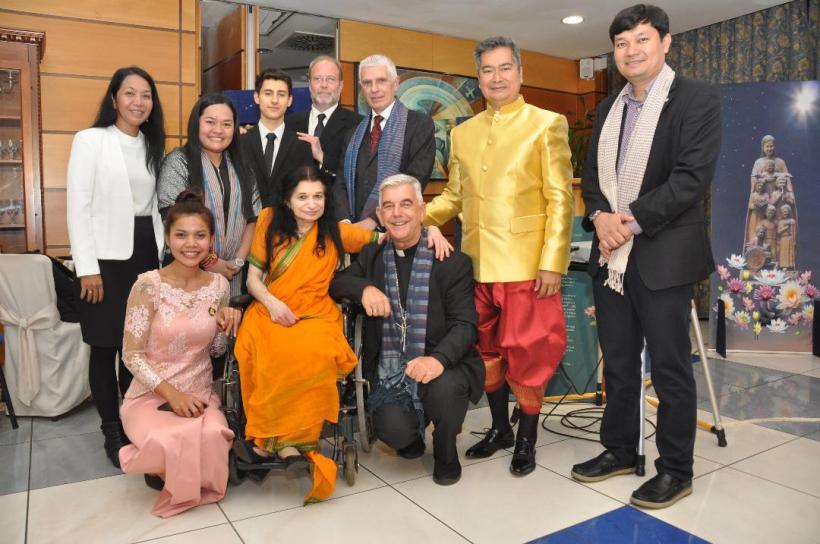 On Monday 27th February 2017, His Most Reverend Excellency, Monsignor Miguel Maury Buendia, Archbishop of Italica and Apostolic Nunzio to Romania has granted me the honour of a Gala Dinner in Bucharest, remembering that we were celebrating twenty years of personal, faithful and sincere friendship. 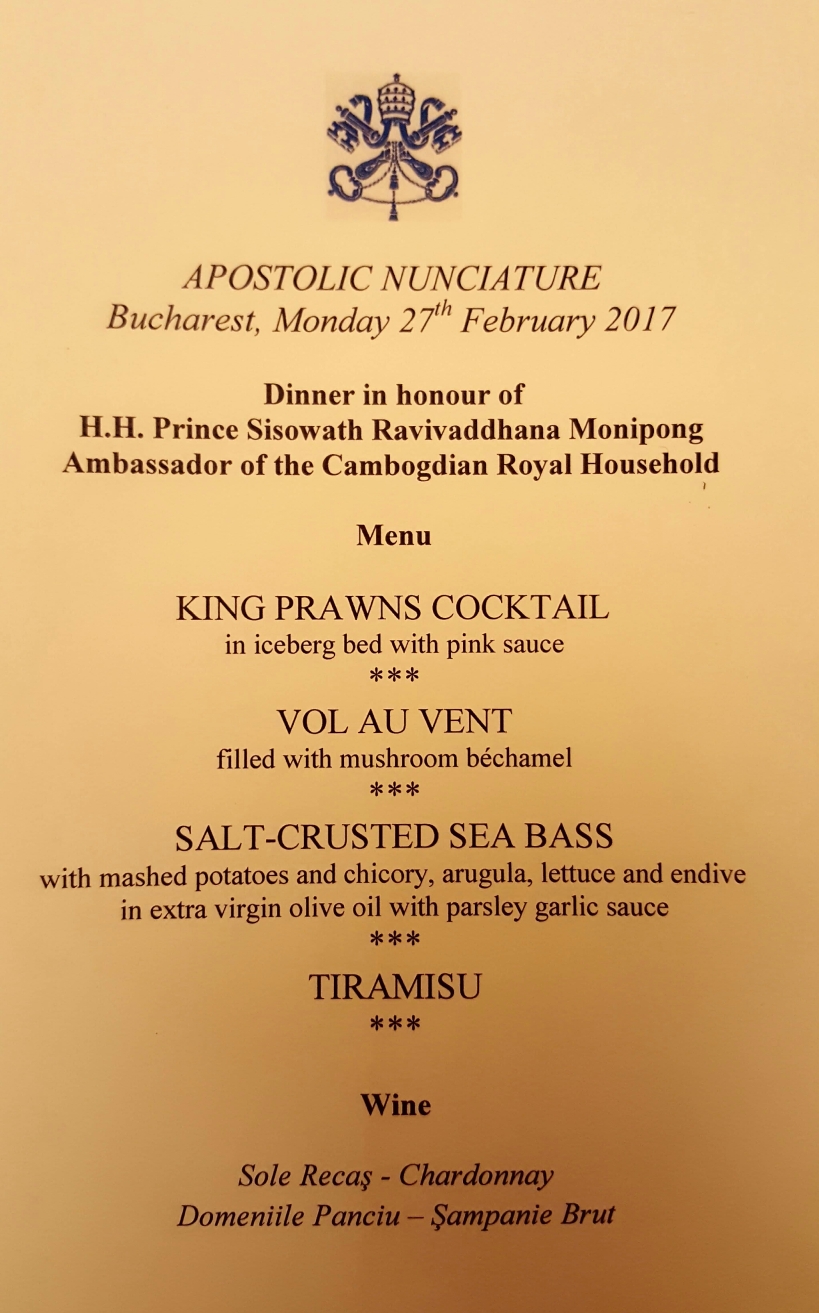 The day after, I had the joy to meet up with my Dear Friend, His Excellency Ambassador Bogdan Tataru-Cazaban with whom I meditated on the maening of Lent in the Christian tradition.

On Wednesday 27th April 2016, His Royal Highness Prince Nikola II Petrovic Njegoš of Montenegro paid a visit to the Holy See and on the occasion, had separate meetings with His Holiness Pope Francis and His Eminence Cardinal Pietro Parolin, Secretary of State of the Holy See.

At the end of his visit to the Vatican, Prince Nikola II awarded high Vatican officials, representatives of the Italian nobility, as well as diplomats accredited to the Holy See, including the Montenegrin Ambassador Veselin Šuković with the “Medal of the Order of Danilo I of Montenegro”.

I was granted the honour to be received in the Order of Prince Danilo I at the highest level: Grand Cross of 1st Class 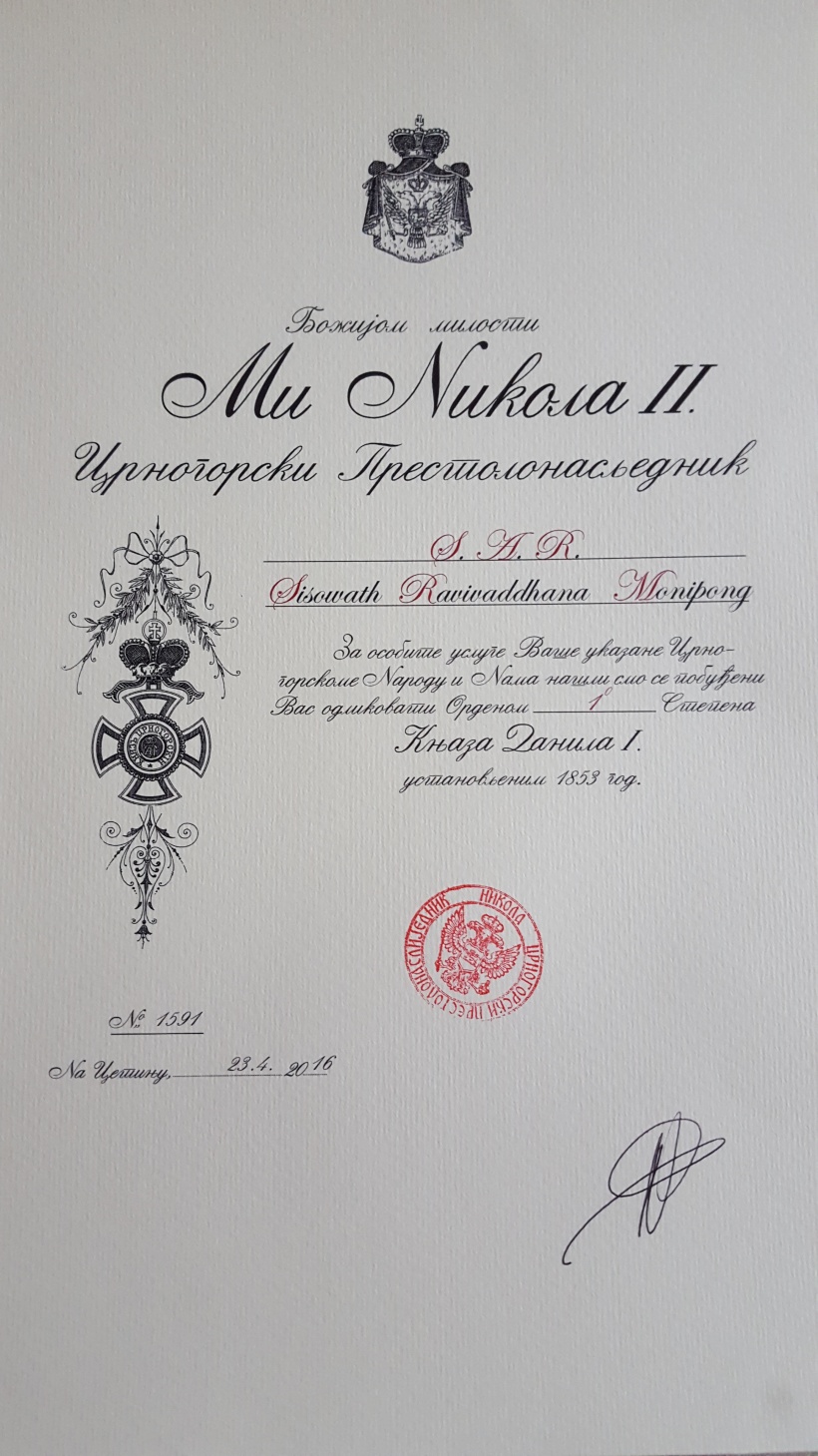 At the reception given in honour of HRH Prince Nikola of Montenegro at the Academy of Hungary in Rome, I also had the honour to meet with HRH Prince Jaime Bernardo de Bourbon Parme, Ambassador of the Kingdom of the Netherlands to the Holy See since 2014. 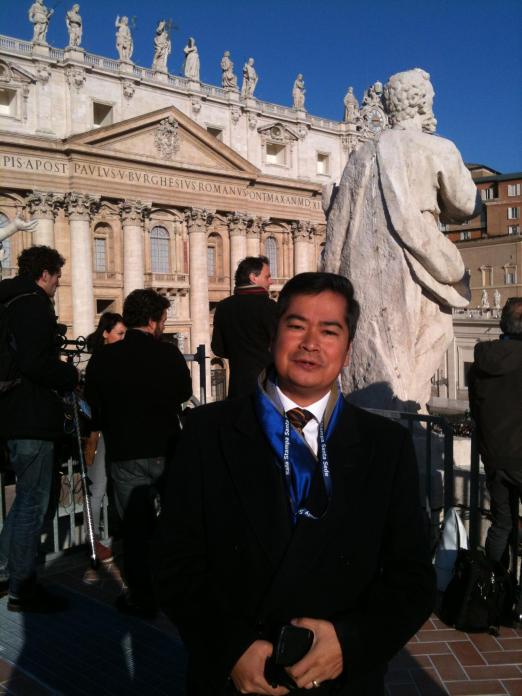 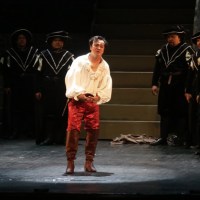