Organized by the Culture and Tourism Ministry State Opera and Ballet General Directorate, the Opera International Festival of Istanbul celebrates its 10th anniversary this year and continue until July 14 at the Istanbul Zorlu Performing Arts Center (PSM).

Opening the Festival, the Ankara State Opera and Ballet presented  “Turandot”, the last opera of Giacomo Puccini on July 2 and 3.

The Prömiyer was a great success and the Korean Turandot Lilla Lee was very much appreciated by the audience, as well as the delicate sensituìivity of yourg Conductor, Maestro Murat Cem Orhan.

Needless to say that Tenor Efe Kislali as Calaf was requested to sing once again the famous aria “Nessun Dorma” and was triumphally celebrated, as well as Tugba Mankal Dekak and Seda Araci Ayazli (Liù), together with Şafak Güç and Ozgür Savaş Gençtürk, fantastic Timur !

As reported by the cultural autorities of Kazakhstan, “Vocal skills, beauty, and power of voice, bright acting talent of sought-after opera singer Zhupar Gabdullina are widely known to the audience in many countries. Most recently, the Principal Soloist performed with great success in Turkey at the opening of the anniversary 10th International Istanbul Festival of Opera and Ballet, where she presented the title role of Turandot in Giacomo Puccini’s eponymous opera. There was not a single empty seat in the concert hall Zorlu PSM Studio, designed for 2500 viewers. Turkish viewers gave a standing ovation to the Kazakh artist.”

The Korean tenor, James Lee was also highly appreciated by the Zorlu audience and the clamourous success of Turandot was celebrated until late that night by all artists of the Ankara State Opera and Ballet and their guests. 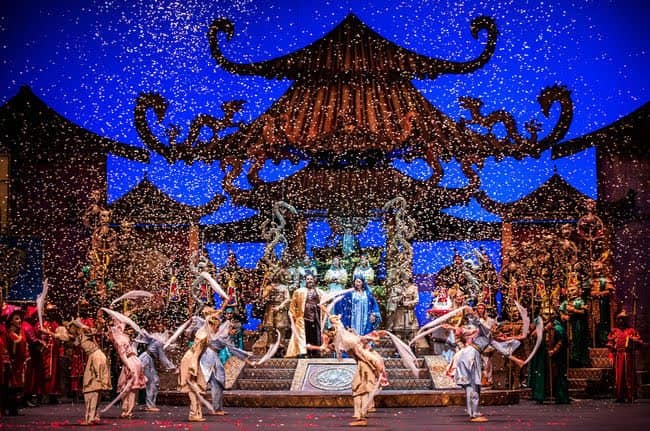 To be noted the wonderful lights of Fuat Gök and the exceptional participation of the Ankara National Ballet. 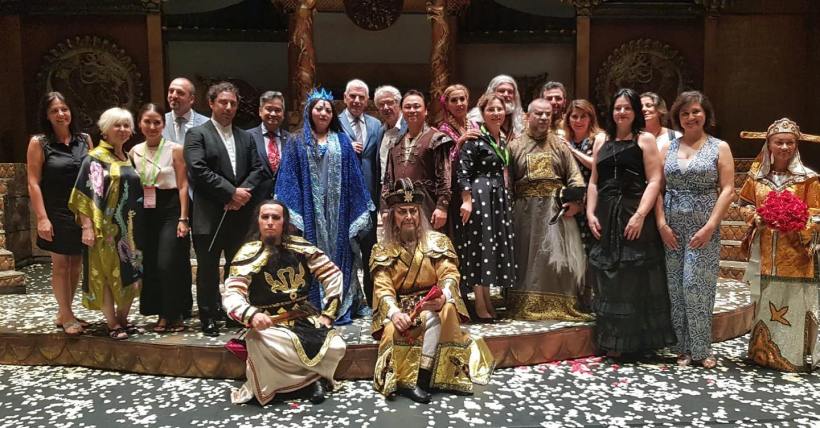 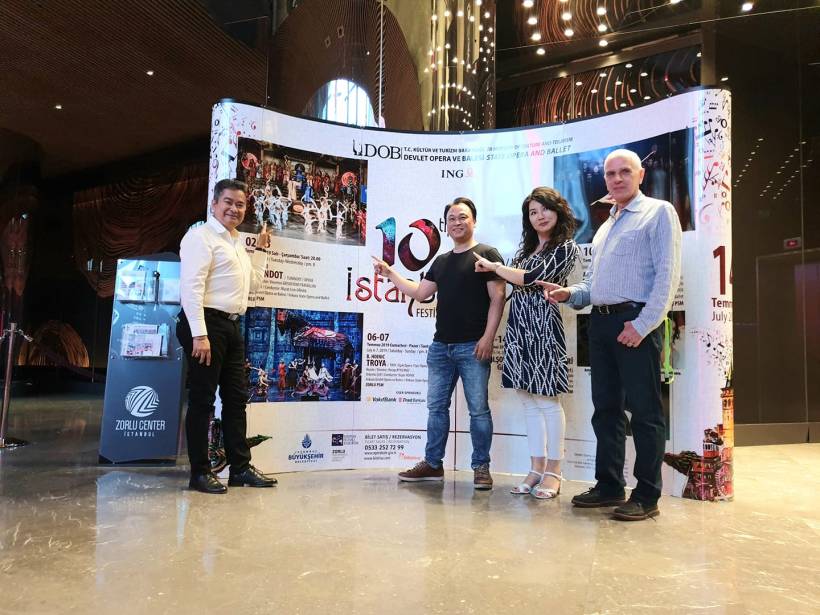 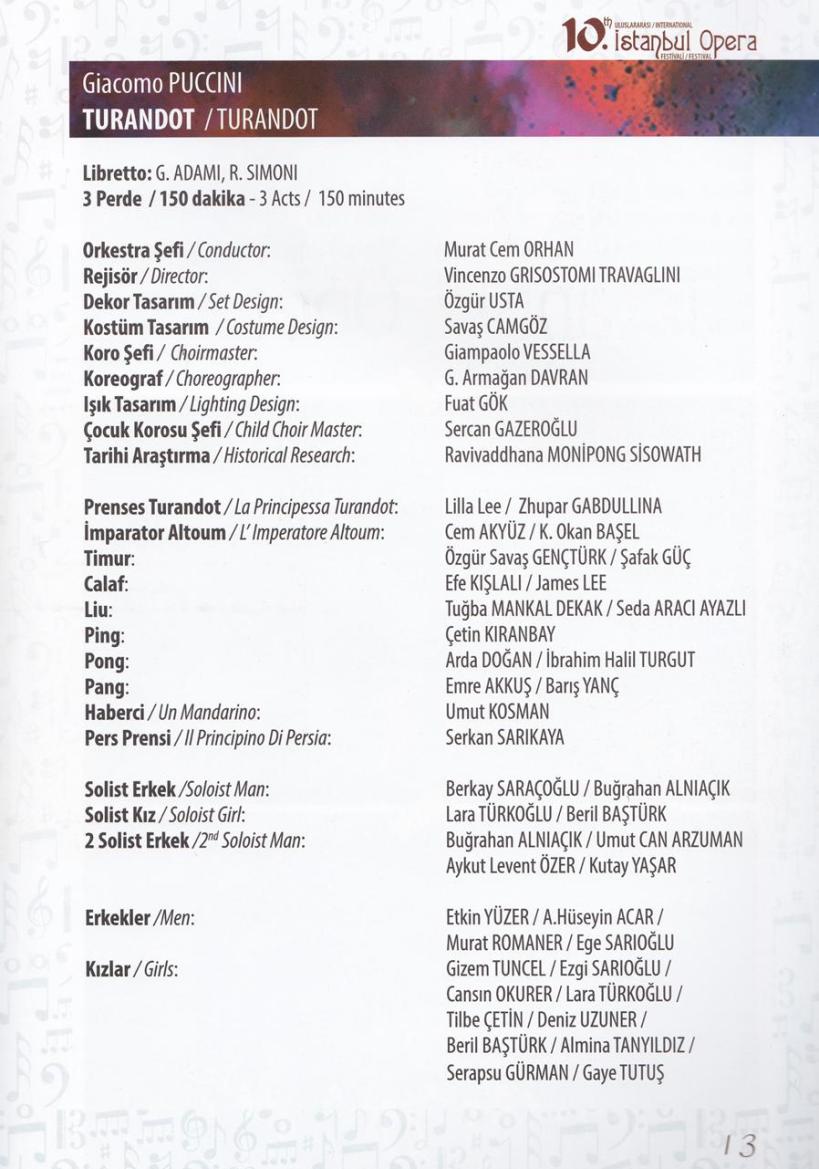 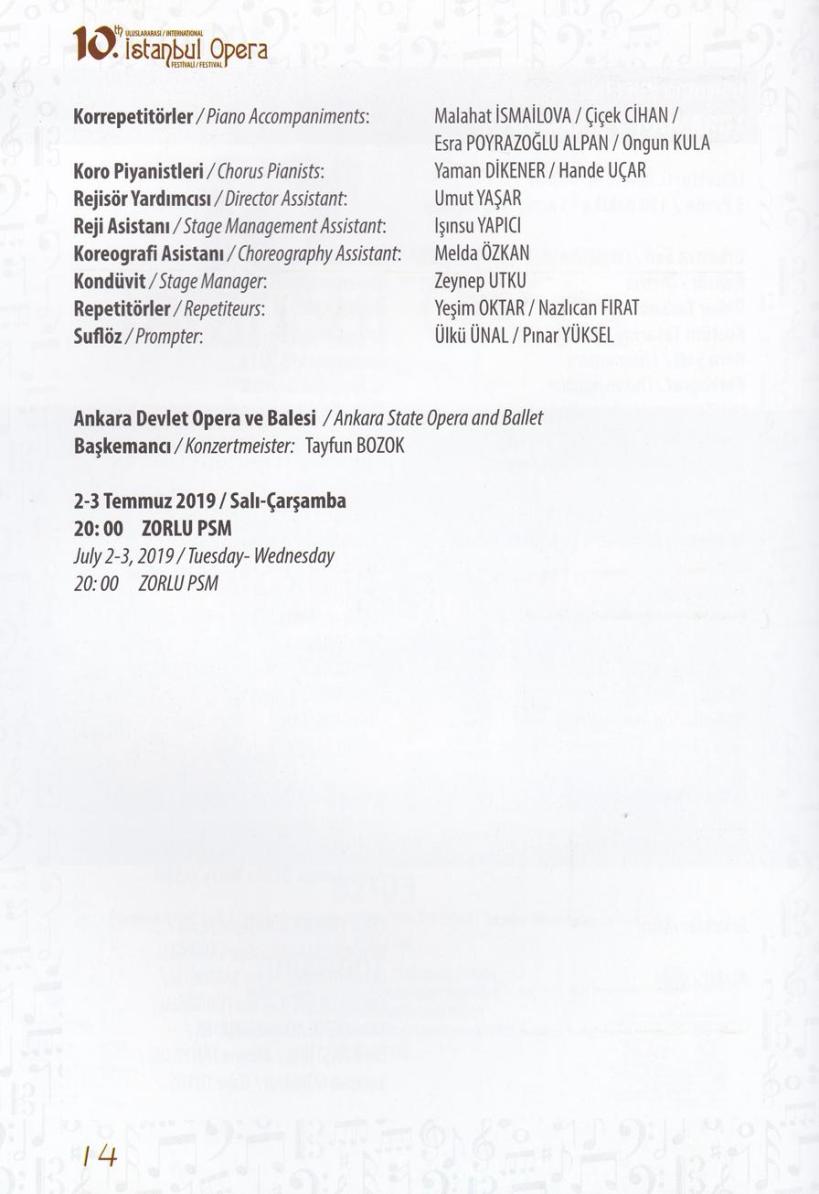